The 10th session of the “Small sewing – big projects” charity sale organized by Bik-Nok will start in just a month: March 24! The theme is “Liberty, prints and flowers”. You still have a little bit of time left if you want to donate a handmade item for the sale. Or just head over there on March 24 to pick an item to buy. ^_^ The website is in French only, but some people send anywhere in the world. Just look for the “Envoi : en France et à l’Étranger” mention below the price in the item description. The benefits will be used to help give shelter and education to poor children in Vietnam (if you read French, you can find more info here). 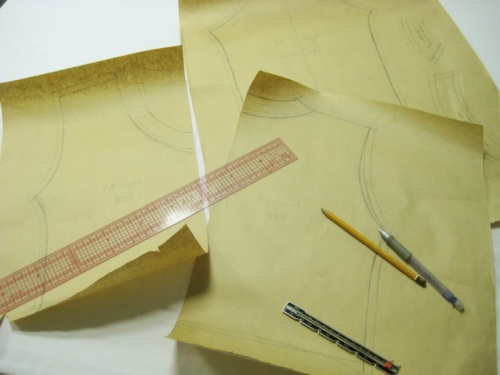 I’m currently working on two projects: one at home and one at the sewing lessons. That way I have less things to take with me to the lessons, as I can leave patterns and fabric in the classroom. My current sewing lessons project is to make a copy of a sweater I own. Those are the pattern pieces all traced. 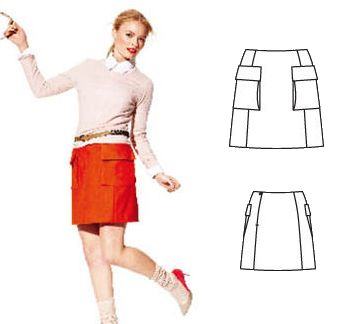 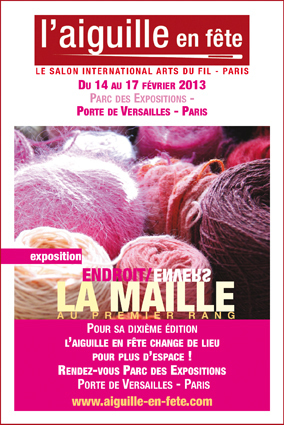 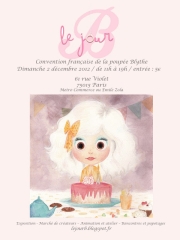 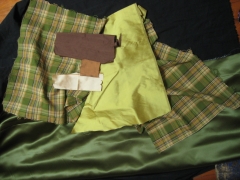