Am I coming back? 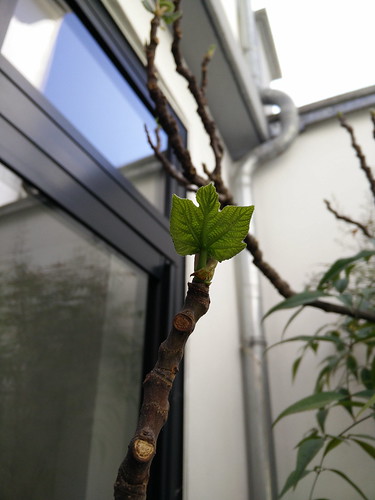 I’ve been thinking about it on and off since I last wrote here. More than four years ago, I know… It’s hard to believe, but I know it’s been that long. It seems like yesterday. Okay, maybe not yesterday, a little bit further that that, but certainly not four years and four months and a few days more. Can I hope to do better this time? Stick to posting, even though I know I have even less free time than I had in 2016? I know I should probably write shorter posts, or maybe drop one language, but I like writing in French and at the same time being able to share with people around the globe who don’t speak French. And I like being able to express what I want, even if it means longer posts.

We’ll see… I think I’ll try it and we’ll see where it goes. Hopefully it won’t take me months (or years!) to write the next post. 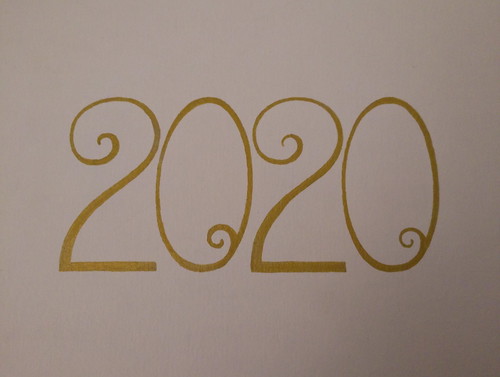 In the meantime, what have I been up to during those years. Not much as changed. I sewed (not as much as I’d like), I collected more sewing books, patterns, fabrics, notions and vintage magazines (probably more that I should have), I got a new job (in the same field as before), my son grew up. And I got another baby! A cute little girl, as mischevious as she’s adorable. I try to learn to care for plants instead of causing them to die. Get better at cooking to feed my family ealthy food and change our eating habits. I finaly tried tai-chi-chuan and really like it. I’m trying to get back to drawing a bit. And at the begining of the year I broke something for the first time in my life: my shoulder, and it’s not particularly fun. It’s surprising how quickly you loose your ability to move correctly and how long it takes to recover it (still a work in progress). Please be careful when you go down a staircase. But in short, like went on.

Thank you for sticking with me if you read this and are still here at the end of this post. Hugs to you (virtual and from far away, of course)! I hope you’re safe and will remain so in these troubled times. And see you soon to talk about sewing, of course, but other things too! 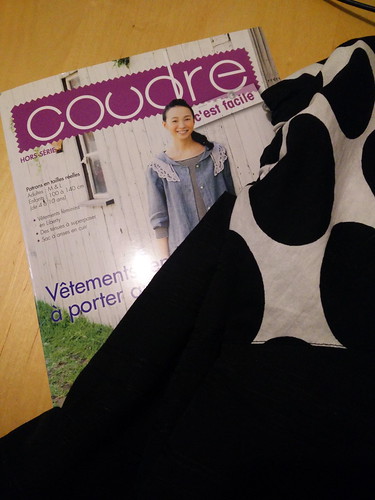