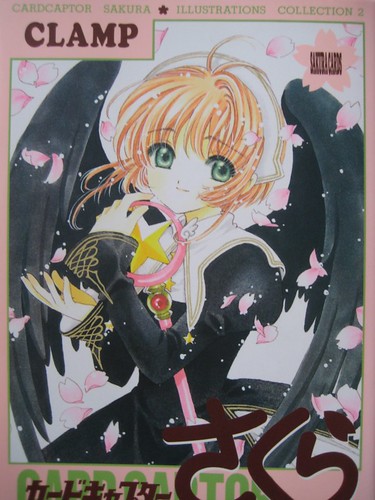 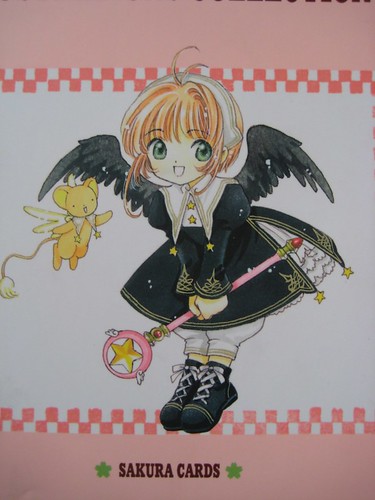 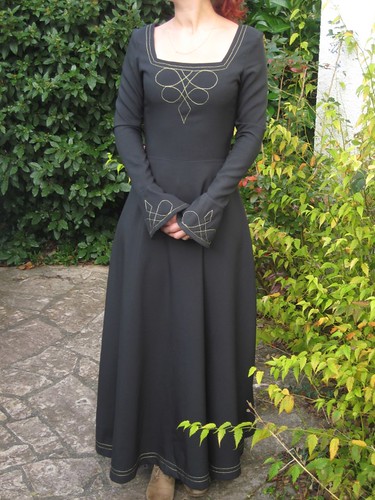 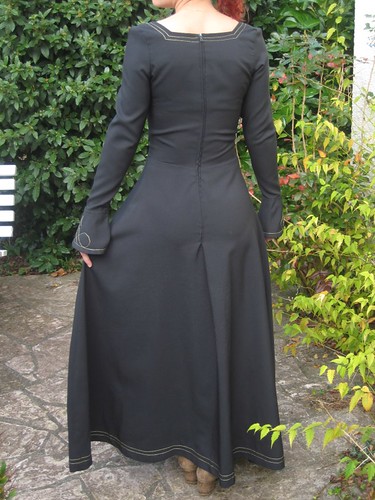 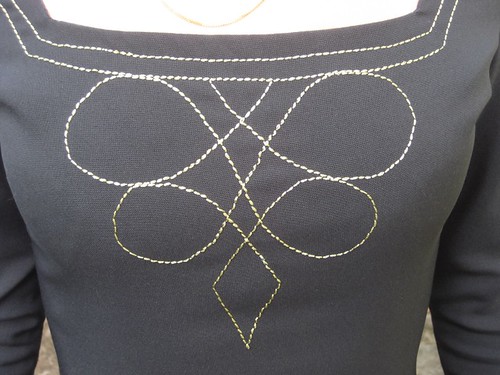 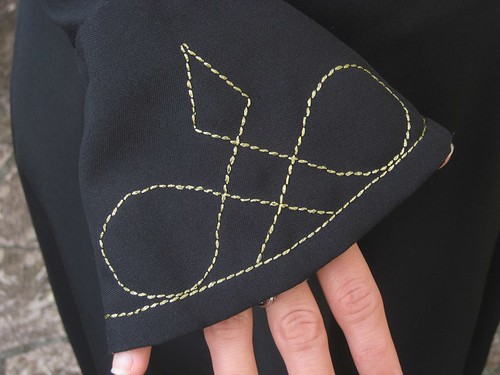 In the French version of this post I talk about two giveaways on a french sewing author’s blog. If you want to read about it head over there.

I also wanted to share that I created a Facebook account! It’s over here. This account is for all things creative and crafty, and since it’s for sharing links and short texts I can post there even if I don’t have time to write blog articles. Part of my posts are about the dolls I collect, but if I have more sewing-related contacts it will encourage me to increase the sewing-related talk. Please give me an excuse to do so!